Monday night’s Comedy Central roast of Justin Bieber attempted to frame him as a "bad boy turned humble man." The show was replete with vicious jokes about his past and an implied character change as he moves forward. Below is our note of encouragement to Justin Bieber, followed by some tips you can use to evolve your own brand using his example.

From your birth in 1994, you’ve locked down the prepubescent girl market (known as “Beliebers”) and wowed us with the most perfectly coiffed swoop-do in modern history – not to mention your smooth, dynamic-less vocals with the likes of Usher and Ludacris.

Following your instant, explosive rise to fame at the ripe age of 14, you’ve gone from a pure-hearted ‘good kid’ to a constantly half-naked, misdemeanor-ridden ‘bad boy.’ U.S. petitions have been written to ship you back to Canada, despite how good you’ve been for our economy.

In only six months since your last arrest, you’re suddenly ready to become a man via a public, self-help-themed publicity parade. In our celebrity-crazed society, it will probably buy you at least one more platinum record.

From your suave swoop-do to a new slicked-back cut, you have the chance to evolve your character as fast as your hair. For now, we are eager to assess your reinvention plan, as we wish you well.

Why did Justin Bieber go ‘Overboard’?
Brands can start to feel irrelevant, whether from lack of intentional brand strategy or plain-old failure to resonate with your audience. In Justin Bieber’s case, his brand crashed after a litany of thoughtless decisions in a short period of time – we’ll loosely categorize it as a lack of brand strategy…

But, how much more predictable could this have been? We have a child star, amassing $200 million in only six years, flooded with love (and hate) tweets from his 62 million Twitter followers and who is at the helm of his disposable income for homes and cars we can only imagine. And where were the voices of reason in such a young man’s (extraordinary, surreal) life? Instead he had a “swagger coach” to help boost his street cred.

Are there blatant, looming risks to your brand? Is it failing? Do you have people around you alerting you to the need to evolve your brand to retain your audience?

If you answered no to any of these questions, beware – and jump to action. Here are some ways to pivot your brand taught to us by no one other than the Canadian Biebs himself. And this advice is free; Bieber is likely spending millions:

Now, whether contrived by publicists or an authentic admission from Bieber himself, Justin’s apology for his past transgressions is being articulated in a human, humble way. The same should go for you in an age of transparency. If you know your brand isn’t working, admit it; and Bieber is teaching us: Don’t go Fa La La-ing your way toward changing your brand without first admitting you need to make changes.

Since you probably don’t own a private jet and party around the globe, how could this apply to you? Many brands are self-focused, not consumer-focused. Call it “drinking your own Kool-Aid,” if you will. You lose sight of the value of testing the insights fueling your marketing efforts or cave to what the distant CEO dictates. But in marketing, All That Matters is talking directly to the consumer. If your brand is failing to resonate, form a team of straight-shooters who are not afraid to point out where things are going wrong. Sometimes all it takes is one person’s voice to start a transformational dialogue – and that can be you.

Identify what people could point to as your brand’s weaknesses and risks for losing your audience’s support. After you have this list, develop measurable, relevant solutions for each one.

“Justin realizes it’s time to grow up, to become a man. He’s looking for a second chance.”

And he’s Confident while doing so. Justin’s poise in recent interviews presents a young man who has rehearsed talking points, while also expressing regret for disappointing his fans.

Where can your brand go? Have you outgrown your brand and have an opportunity to cast a vision for growth as a business? Is there room to improve your product or service in a way that can generate new excitement among your customer base? Based on the ways your brand is weak or at risk and the solutions you developed for each, what is the best narrative for driving those changes?

You may not need a magazine cover to revitalize your brand. Instead, you first need the right product or service for your audience. It can require significant investment in reassessing your business model and offerings, but such an ROI-focused investment is vital to your company’s long-term success. Beyond the basic business model, the best brands rely on the company’s internal resources as brand advocates, a combination that will help Take You to a stronger brand.

The best way to minimize risk of “brand relapse” is to constantly monitor how your brand is performing. Remaining committed financially to improving your brand’s weaknesses is also critical – in a social media-driven culture, your reputation is only as good as your least satisfied customer. Equally important is your internal culture regarding your brand. Do your part to quell negativity about the brand or other internal politics, and incentivize and praise employees who go the extra mile to help your business model be more successful and your brand more relevant. Retaining this type of employee will Never Let You Go with unturned stones related to your brand’s success.

While we support Justin’s new direction, we also salute his masterclass in public relations as he hopes to transition to a more respectable approach. He says it best:

“Yeah, I’m growing, figuring some stuff out. As you do when you grow up,” said Bieber. “You figure out what type of man you want to be, that’s where I’m at.”

Is your brand at a turning point? Feeling overwhelmed by the steps you know your business needs to take to Bieber-ize your brand? We’re here to help. Contact us to learn how we can help today. 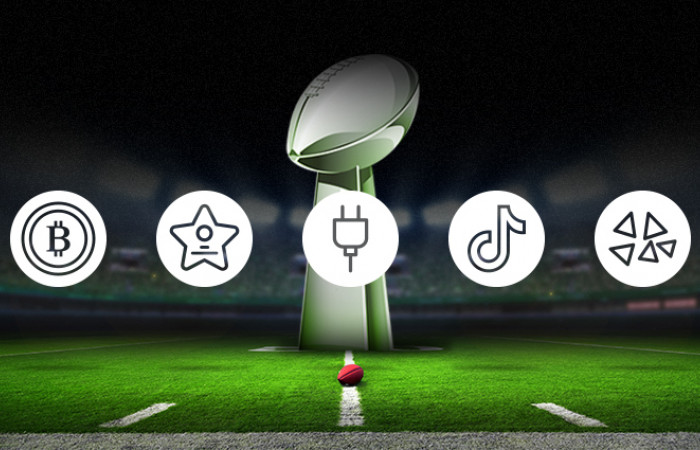 5 Things We Learned from this Year's Super Bowl Commercials 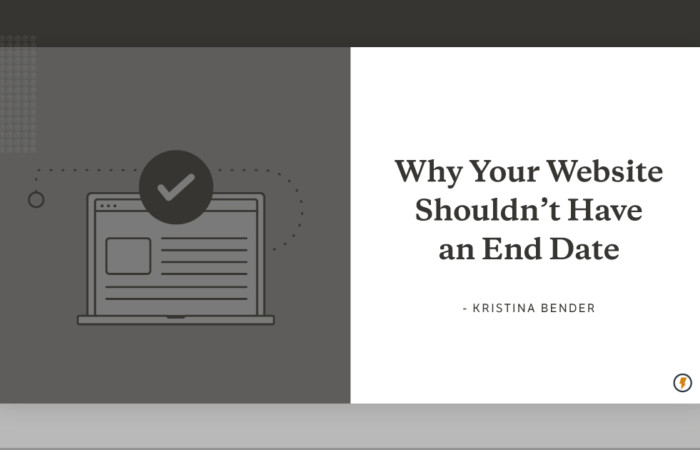